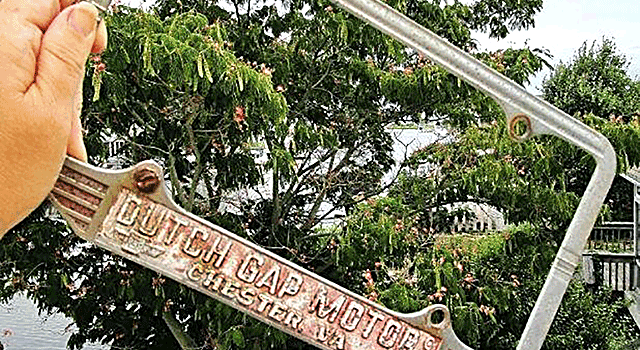 THAT WAS THEN: Dutch Gap Motors

front933
The dealership was owned by Harold Tench Goyne, Sr. who died in 1968. Goyne began his Chevrolet dealership by 1927 and moved to the...

The dealership was owned by Harold Tench Goyne, Sr. who died in 1968. Goyne began his Chevrolet 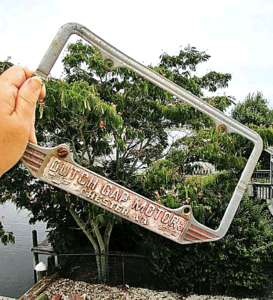 dealership by 1927 and moved to the Rt.1 and Rt.10 location in Chester, VA. by 1931. . Called Dutch Gap Motor Company, it was the premier Chevy dealer around according to letters thanking Mr. Goyne for the Chevy they bought from him.

Goyne had some competition with the T.C. McCoy Ford dealership north of Dutch Gap Motors. But by the late 1940s Harold Goyne was afraid his dealership would suffer if Richmond-Petersburg Turnpike (Interstate 95) were to be built. He and other community leaders including Leo Myers and T.M Winfree, formed the Chesterfield Progressive League. The Progressive League was concerned that the new highway bypassing Rt. 1 would divert tourist and leave businesses along the historic Highway 1 holding the bag. In a letter to Congressman Vaughn Gary, the League wrote about how the Turnpike would be constructed, “two 24-foot pavement strips divided by a 40-foot central parkway.” The project would cost $5,523,600, and Harold Goyne and his friends argued that the new road would render Rt. 1 property south of the James River valueless.The Turnpike was built and Goyne Chevrolet survived. Harold Goyne, is as well, but many still remember the dealership that continues to hold the corner of Rt. 1 and Rt. 10..