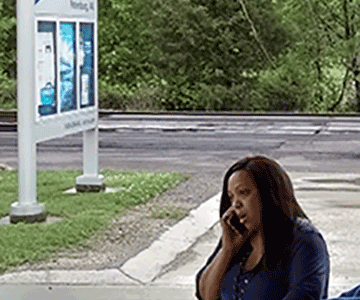 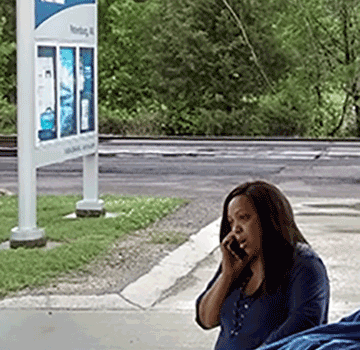 front939
A decision on where to build a new train station for high-speed rail is headed down the track but hasn’t reached the destination yet....

A decision on where to build a new train station for high-speed rail is headed down the track but hasn’t reached the destination yet.

“The final decision hasn’t been made yet,” said David Hyder, transportation director of the Crater Planning District Commission. He added that “it looks like” the proverbial train is headed to Colonial Heights.

The Federal Railroad Administration has the final say on the matter, he said. “Whatever the FRA signs off on, we’ll sign,” he said.

The selection would be made at some point following the release of a Finding of No Significant Impact, or FONSI. Officials are waiting for the release of that document by the consultant, Michael Baker International of northern Virginia. Hyder said the document should be complete by sometime in July. A call to Michael Baker International’s associate vice president, Ken Mobley, was not returned.

The Colonial Heights location – on Colonial Heights Boulevard, where an equipment rental business is located – was one of five considered during an environmental assessment that was announced last year. The Colonial Heights location is considered the most accessible and most visible, the assessment states. The other options included: not expanding the Ettrick station, expanding the Ettrick station 220 feet north, Branders Bridge in Chesterfield County and Collier Yard in Petersburg. A preliminary screening in August 2012 listed the Collier Yard and Ettrick sites as two options.

“The lead time for transportation projects can be very long,” Hyder said.

Chris Smith, communications director with the Virginia Department of Rail and Public Transportation, said there are two factors behind the plan: expanding the Ettrick station because of heavy use and adding a third line for high-speed rail. Smith noted that the station would be part of a high-speed rail line extending from Richmond to Raleigh.

That state agency prefers that the station be kept at Ettrick, Smith said. “It’s one of the few stations in Virginia that’s walkable from a college campus,” he said, noting that the others are Norfolk State and the University of Virginia.

Chesterfield supervisor Steve Elswick, who represents the Matoaca district, would also like the station to remain in Ettrick. He considers high-speed rail in the United States obsolete compared to European nations and Japan and implied that it is not enough of a reason to move the station. Trains in those countries can travel up to 250 mph, he said, while those in the U.S. would travel at 110 mph at best.