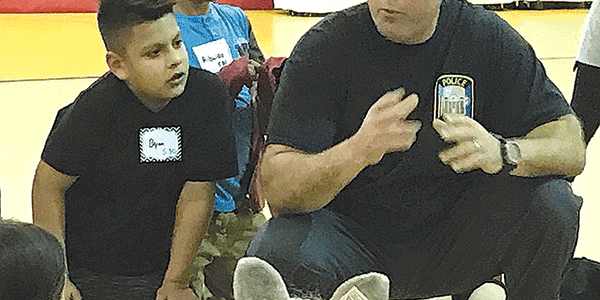 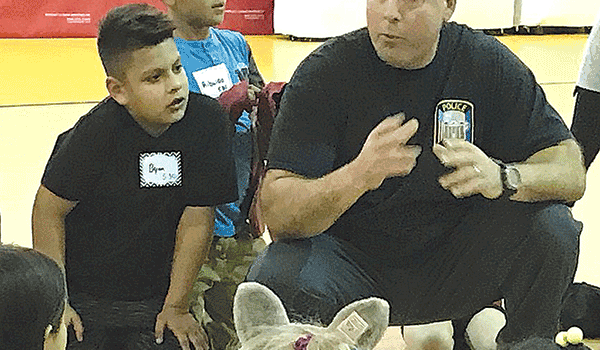 The next event – a football camp set to run from 10 a.m. to 3 p.m. Saturday, June 30, at Falling Creek Middle School’s practice field – will include Chesterfield native and some former college and professional football players.

Cremonese, 52, got the idea for a Police Athletic League while working for the Petersburg Police Department in the late 1990s.

“I saw what it was doing for the kids,” he said. After two or three years of working with youth in that program, children would come running to his car whenever they saw him, he said. Cremonese said he would play football, basketball and stickball with kids while on duty.

A native of northwest Pennsylvania, Cremonese worked with Rosalinda Rivera and New Life for Youth, a nonprofit offshoot of New Life Outreach International.

Together they formed a governing board for the athletic league and are accepting donations from individuals and businesses. So far, $1,000 has been raised along with various in-kind donations, board member Lori Scott said.

Some 20 officers from Chesterfield Police Department have volunteered at various events, Cremonese said, noting that officers from other law enforcement agencies are also invited to help.

Cremonese said that he, Scott and other volunteers have recruited students for their events during lunch at Chalkley Elementary and Falling Creek, Manchester and Salem Church middle schools.

Some of the other events the athletic league has hosted include a three-day basketball camp, an outdoor adventure day at a local park, a fitness/self defense training and a baseball/softball clinic.