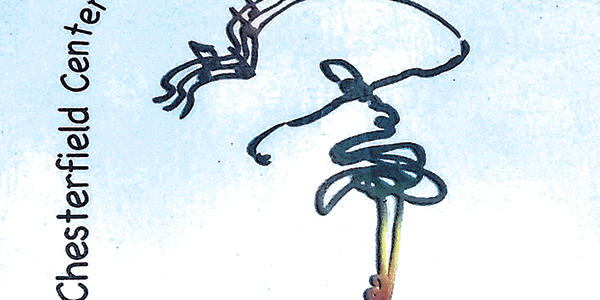 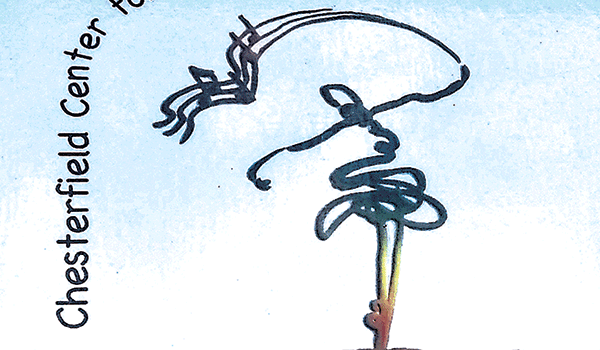 front933
By a 3-2 vote, the Chesterfield County Board of Supervisors approved an additional $5.1 million for Chester performing arts center last week. The “Baxter...

By a 3-2 vote, the Chesterfield County Board of Supervisors approved an additional $5.1 million for Chester performing arts center last week.

The “Baxter Perkinson Center for the Arts” would be located next to the Chester Library.

Jim Holland made the motion, which was seconded by Dorothy Jaeckle. They were joined by Leslie Haley in voting yes. Steve Elswick and Chris Winslow voted no, county communications director Susan Pollard said. (A roll call vote was not taken and supervisors voted by voice.)

“It’s so important that we always complete what we start,” Holland said. Jaeckle thanked the citizens who raised funds for the project.

Elswick later said he voted no “because I had some issues with how county administration handled the project.” He declined to elaborate.

Voters approved a bond in 2004 for $13.9 million with some of the funds to be used for the arts center.

Matt Harris, the county’s deputy administrator for finance and administration, addressed the board prior to the June 27 vote.

The total estimated cost of the arts center is now projected at $16.8 million, Harris said. It had been $11.1 million, which included some $2.1 million in private funds.