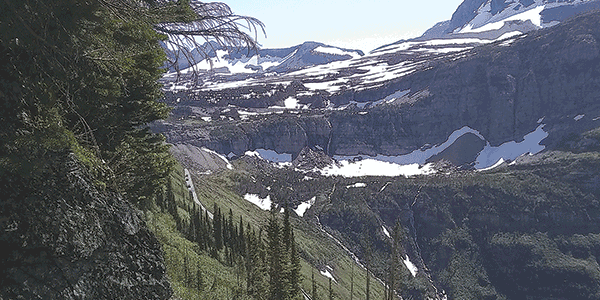 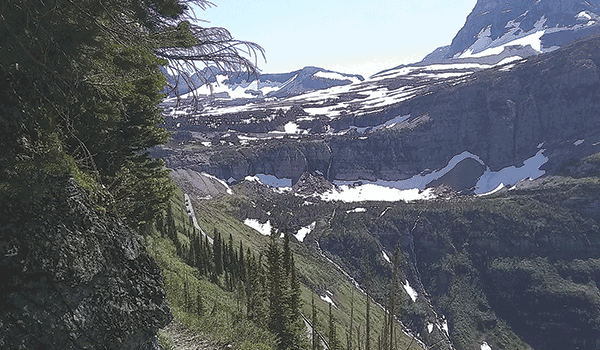 A three-day visit to Northwest Montana last week provided me with some respite from Eastern U.S. humidity. I left Tuesday, July 3, and flew...

A three-day visit to Northwest Montana last week provided me with some respite from Eastern U.S. humidity.

I left Tuesday, July 3, and flew to Ohio to visit a friend and watch a Cincinnati Reds baseball game.

It had been a while since I had taken in a Reds home game in old Riverfront Stadium as a teenager. I had yet to visit Great American Ball Park, which opened in 2003.

It’s been said that there’s not a bad seat in the house, and from what I could tell, that’s correct. I was up in what some call the “nosebleed section” in the corner of the stadium along first base/right field. I had no complaints and enjoyed it, along with a view of the Ohio River.

On July 4 I flew from Cincinnati through Denver to Missoula, where I was picked up by a Montana native and Norfolk transplant who was also spending some time in Big Sky Country.

We watched some fireworks as we drove north to Kalispell, first observing them at Woods Bay along the northeast side of Flathead Lake.

I planned on hiking the Highline Trail, which can be accessed from Logan Pass on Going-to-the-Sun Road. Alas, a vehicle accident on the west side of the pass resulted in parking problems at the visitor’s center at the top. After attempting in vain to park for 20-30 minutes, I found a spot at a turnout east of the east-side tunnel and hiked uphill 1.4 miles along the road to the trailhead.

The breaktaking views on the Highline Trail were well worth the effort. Snow was clearly visible and present on the trail in a few places.

Wildlife was evident too with bighorn sheep, mountain goats, hoary marmots and various other critters. Alas, I did not see a wolverine, a unique pleasure that I was afforded on my first Highline Trail hike several years ago. At that time, a friend and I were alerted to the carcajou following us up the trail by fellow hikers who were yelling to us about the glutton. We got within 30 yards or so of the skunk bear before it scampered off into some rocks.

Three days and time spent with friends preceded my flight back to the Old Dominion July 8, where I was welcomed by a friend at Dulles International Airport.