Spanberger votes for Bustos, not Pelosi 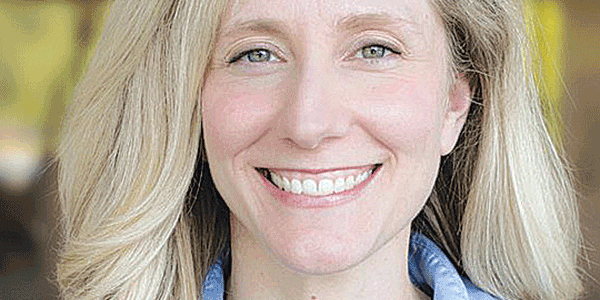 Spanberger, who represents part of Chesterfield County, said she would not vote for Nancy Pelosi, D-Calif., who was elected with 220 votes compared with 192 votes for Kevin McCarthy, R-Calif. Despite saying they would not support Pelosi during the campaign, numerous other Democrats changed their minds and voted for her.

During the campaign last year, incumbent Republican Dave Brat tried to tie Pelosi to Spanberger, but the former law enforcement officer for the U.S. Postal Inspection Service and former CIA operations said she would “under no circumstances” vote for Pelosi. Spanberger defeated Brat by 1.9 percentage points, outpolling him by 9.4 percentage points in the Chesterfield County portion of her district.

Eighteen others received votes for House Speaker, including five for Jim Jordan, R-Ohio, and four for Bustos, who was elected chair of the Democratic Congressional Campaign Committee on Nov. 29, defeating two opponents. In November, Bustos – a former reporter and editor for the Quad-City Times and corporate communications officer for two health care companies – won a fourth term by 24 percentage points – the largest margin of any Democrat running in a district President Donald J. Trump carried in 2016.

Twelve Democrats voted for someone other than Pelosi, and three voted “present.” Of those 15, four are women. Ultimately, of the 430 votes cast, Pelosi received 220 votes, 17 more on the floor than the 203 who supported her during the Democratic Caucus vote Nov. 28.

There were 433 votes total, with three voting “present.” Since 430 representatives voted for someone, Pelosi needed 216 votes for a majority.

Six Republicans voted for someone other than McCarthy.
Walter Jones, R-N.C., did not vote and another North Carolina seat is vacant due to not being certified yet.