With Matoaca High School’s long history of producing quality linemen, it may come as no surprise that they have another to ascend to the... 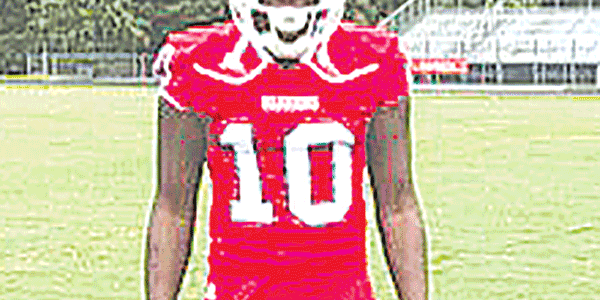 With Matoaca High School’s long history of producing quality linemen, it may come as no surprise that they have another to ascend to the college ranks: senior Justin Providence.

“Justin is hard working, versatile and smart,” Matoaca coach Jay Parker said. “He brings a lot to the table as a tight end as well as a long snapper.”

The 6-3, 230-pounder can long snap, play tight end, defensive end or on the offensive line. Virginia State was the latest school to notice, hence their offer.

Riverside City College, a junior college in California, was the first to make him an offer. RCC has been in the area recruiting several Richmond-based .

The Trojans finished 4-5 last year. Coach Reggie Barlow, who spent seven years in the National Football League, looks to continue to turn the ship around with Providence.