front939
“You’re a reminder of just how blessed we are.” With those words, Lionel Richie helped send Thomas Dale High senior Shayla Winn to Hollywood,... 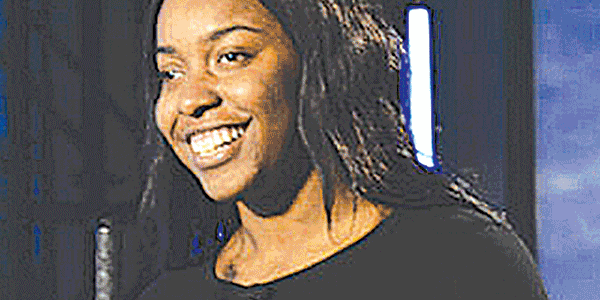 “You’re a reminder of just how blessed we are.”

Winn is headed to her fourth “American Idol” audition after winning her Golden Ticket during her most recent audition, which was held in Louisville, Ky.

Winn’s performance aired on ABC-TV Wednesday evening, March 6, in which she wowed Richie and the show’s two other judges, Katy Perry Luke Bryan.

Winn, an 18-year-old Midlothian resident and student in Thomas Dale’s Specialty Center for the Arts, sang Andra Day’s “Rise Up” in a 4-minute, 45-second segment.

“You have what we cannot teach,” Bryan said after the performance.
Richie walked over and gave Winn a hug afterward.

“I’ve never seen Lionel cry this much, and I like it,” Perry said.
Jamie Barrack began working as coordinator of the Specialty Center for the Arts during Winn’s sophomore year.

“She’s amazing,” he said of Winn, who went legally blind during September of her junior year but persevered and played the lead in that year’s school musical, Aida.

“I would be angry, but she is not,” said Barrack, who directs the 250-student center and is teaching Winn in an independent study “musician’s studio” class this year. “She is blessed in having one door closed and another open. She’s an extremely musical child.”

Winn also is taking a choral class with Abby Schneider at TDHS and is a featured soloist in the school’s show choir, Barrack said.