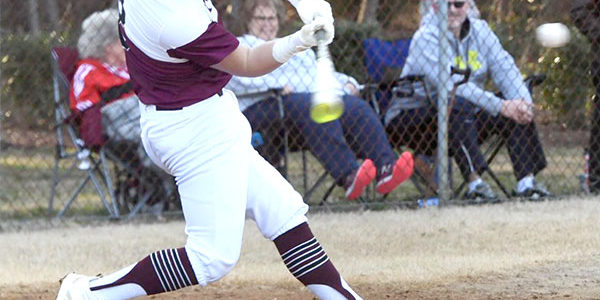 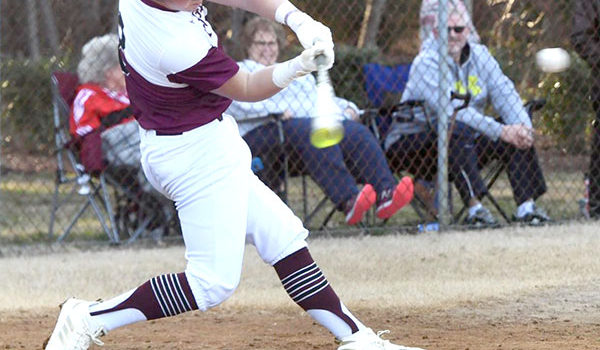 “A good catcher is the quarterback, the carburetor, the lead dog, the pulse taker, the traffic cop and sometimes a lot of unprintable things,...

“A good catcher is the quarterback, the carburetor, the lead dog, the pulse taker, the traffic cop and sometimes a lot of unprintable things, but no team gets very far without one,” said Miller Huggins, Baseball Hall of Famer.

Garrett, a junior, is already committed to VMI, but this season he has shown that he’s capable of playing baseball at the Division I level.

He leads the team in batting average (.410), home runs (5) and runs batted in (18). Those marks also rank among the leaders in the state. Cole shows maturity beyond his years in handling the team’s pitchers as well, as the Knights have gotten key contributions from staff ace Karson Jennings, Ryan Hazlett and Caleb Stancil.

“Not only does he hit, he handles the staff, calls the pitches and mentors,” Thomas Dale coach Chris Marshall said.

Garrett follows in the footsteps of Hunter Vay behind the dish for the Knights. Vay is currently playing for VCU and has appeared in 22 games, smacking a home run when the Rams surprised No. 6 North Carolina with a 11-8 victory.

Marshall says it’s more luck than the coaching staff that has blessed the team with great catchers.

“I’m not sure we deserve much credit for development. Vay and Garrett are special players,” Marshall said. “But we do give them a lot of authority with the pitching staff and managing the game. Both were and are basically coaches on the field.”

But one player alone isn’t to thank for Thomas Dale’s blistering 10-1 start. Along with Garrett, the Knights have four other starters batting .343 or better, including Cody Craig, Karson Jennings, Johnny Oates and Camden Weston. In addition, Dean Runyon, Ethan Davis Jr. and Isiah Hicks have combined to hit .380 despite not playing every day.

Pitching-wise, Jennings has been dominant. Over 42 innings, the Mary Washington commit has struck out 36 batters, only allowed five bases on balls and ridden a 1.12 earned run average to a perfect 5-0 record.

With Matoaca on the schedule just after press time, the Knights have eight games remaining before the playoffs and what Marshall hopes is another run at the state championship.